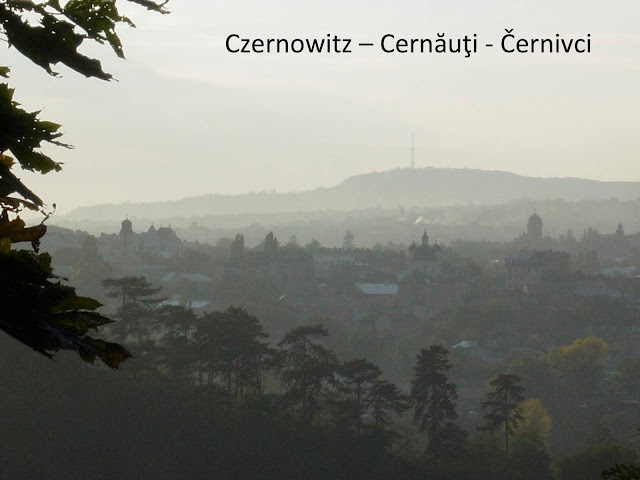 2011-2014 Research Project on Memory of Vanished Population Groups in today´s East-Central European Urban Environments, implemented by the Center for European Studies at Lund University and specialists in partner cities.

Project’s Outline: The Research Project Memory of Vanished Population Groups in today’s East-Central European Urban Environments. Memory Treatment and Urban Planning in L’viv, Chernivtsi, Chisinau and Wroclaw has been implemented in 2011-2014 by the Center for European Studies at Lund University together with local experts in the cities of interest.

This project explores the complex role, which the built environment plays in collective memory of 4 East-Central European cities: L’viv and Chernivtsi in Ukraine Chisinau in Moldova and Wroclaw in Poland, and how this memory functions . All 4 cities have been hit by genocide and expulsions during and after WWII, they all underwent changes of national boundaries and communist dictatorships, dissociated from the earlier national affiliation. Those political and ideological forces aimed to change the identity of the cities, to erase or reinterpret historical traces and urban cultural heritage. A reconciliation between expelled and settled population groups is a matter of recognition of the vanished population groups’ contribution to the history, cultural heritage and identity of the cities.

The project’s concern is how the old urban environments are being treated at the urban planning level and by the current city dwellers of L’viv, Chernivtsi, Chisinau and Wroclaw . The work included inventories of the built environment and its use before 1939, its treatment in urban planning and in memories of city dwellers (by current city population and local intellectuals). At the same time, it has been the project’s interest to collect and reflect on the knowledge and attitudes among the postwar city population on the vanished population groups and their built environment. The study covers the communist and post-communist era, ending with conclusions for future development.

In 2011-2014 research group from the Center for European Studies, Lund University, together with partners (specialists and experts from L’viv, Chernivtsi, Chisinau and Wroclaw) have carried out an extensive research, which included on-site inventories, study of written sources, museum and archival materials, surveys, interviews with city dwellers, local intellectuals and decision-makers. Data collection and its interpretation allowed to register built environment of vanished population groups once lived in all 4 cities; to understand how this environment (buildings, streets, squares, etc.) is being managed today and treated within city planning; to collect resident’s knowledge and memories on vanished population groups and environment they once lived in and to reflect on attitude of local elites to once multinational urban landscape and its current changes.

Email ThisBlogThis!Share to TwitterShare to FacebookShare to Pinterest
Labels: 2014, English