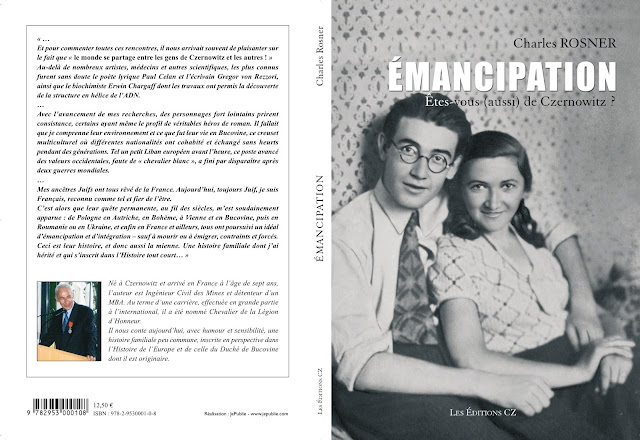 Published by Edgar Hauster No comments: